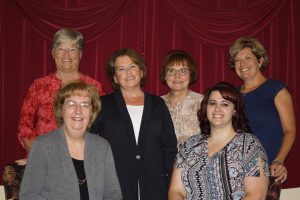 The Board of Directors of Angel Gowns of WNY come from many different backgrounds. They possess different strengths, but work together for a singular purpose: making life a little bit easier for grieving families. 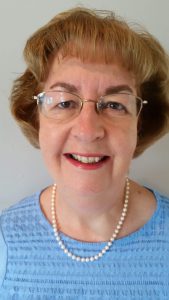 Sue, along with Her husband, Michael, have been enjoying her retirement from working many years at Erie 1 BOCES. She loves spending time with her grandchildren. Susan has poured her heart into  the administration of Angel Gowns of WNY! She has been writing grants for our organization and was elected President in early 2017! 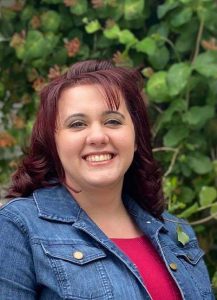 Emily began volunteering for Angel Gowns in the fall of 2014.  This cause is near to her and her husband, Todd’s hearts.  They lost Baby D in March 2013 and Selah Grace in October 2013.  Emily is currently the Administrative Assistant for The Western New York Perinatal Bereavement Network, Inc.  Todd is the in-house IT/Web consultant!  Their other two children, are homeschooled and currently a Junior and Senior in high school? She is honored to donate her time and energy to this wonderful organization! 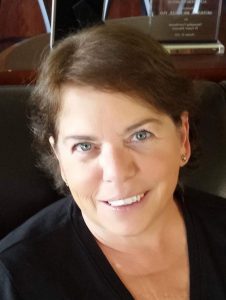 Terry O started sewing for AGOWNY in summer of 2014. Sewing for over 60 years, She has sewn for numerous charitable organizations most notably Our Lady of Victory Basilica. Terrry has been a Board Member for 12 years for Baker Victory Services, owner of Terry O Tax Service since 1981 and Terry O’Riginals since 1991. She is honored to be able to share her love of sewing with this fantastic group of volunteers. 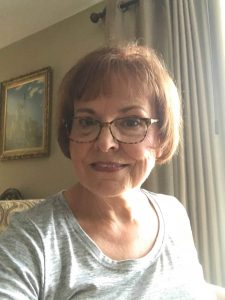 Diane enjoys her retirement along with her husband, George. They have 3 grown children and 4 grandchildren. They also had a few Angel Babies. Diane learned how to sew on her mother’s sewing machine at 7 years of age. She loves to volunteer her time and gift to help others. Diane enjoys traveling, gardening and making wine. 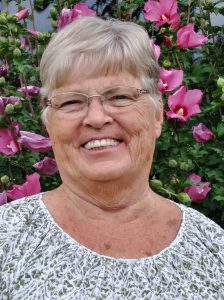 Jackie has been with AGOWNY since 2015. She volunteers in the Math & Reading Labs at her local school system, local Library, Church, Disaster Team of The American Red Cross and other various community organizations. She is proud to be a part of AGOWNY who work tirelessly to help grieving parents. Jackie is inspired by the dedication and creativity of our volunteers.  In her spare time, she loves international traveling, auditing college courses and most of all, spending time with friends and family.  She is the blessed mom of 2 grown children and 4 grandchildren! 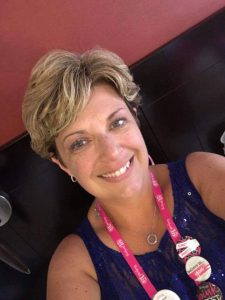 Becky and her husband Dean have 2 children that keep them very busy and one Angel Baby that is always in their hearts. In addition to her position as the VP of Volunteers, She is also an Independent Director with Thirty-One Gifts. Becky feels so blessed to be part of this wonderful organization.

Every year in the USA alone, over 626,000 babies are born through still birth or miscarriage. That’s more than one baby every minute that doesn’t get to go home with his or her parents.

It is our mission to provide a beautiful, one of a kind, Angel Gown to every baby that needs one. What a special way to honor their precious lives and to provide love and compassion for their parents whose arms, and lives, are left empty by their loss.